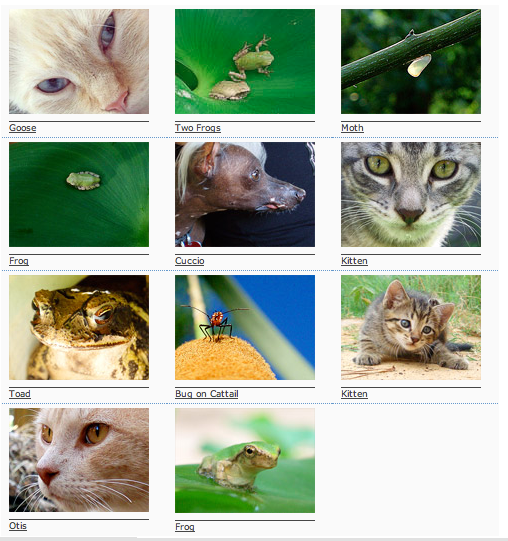 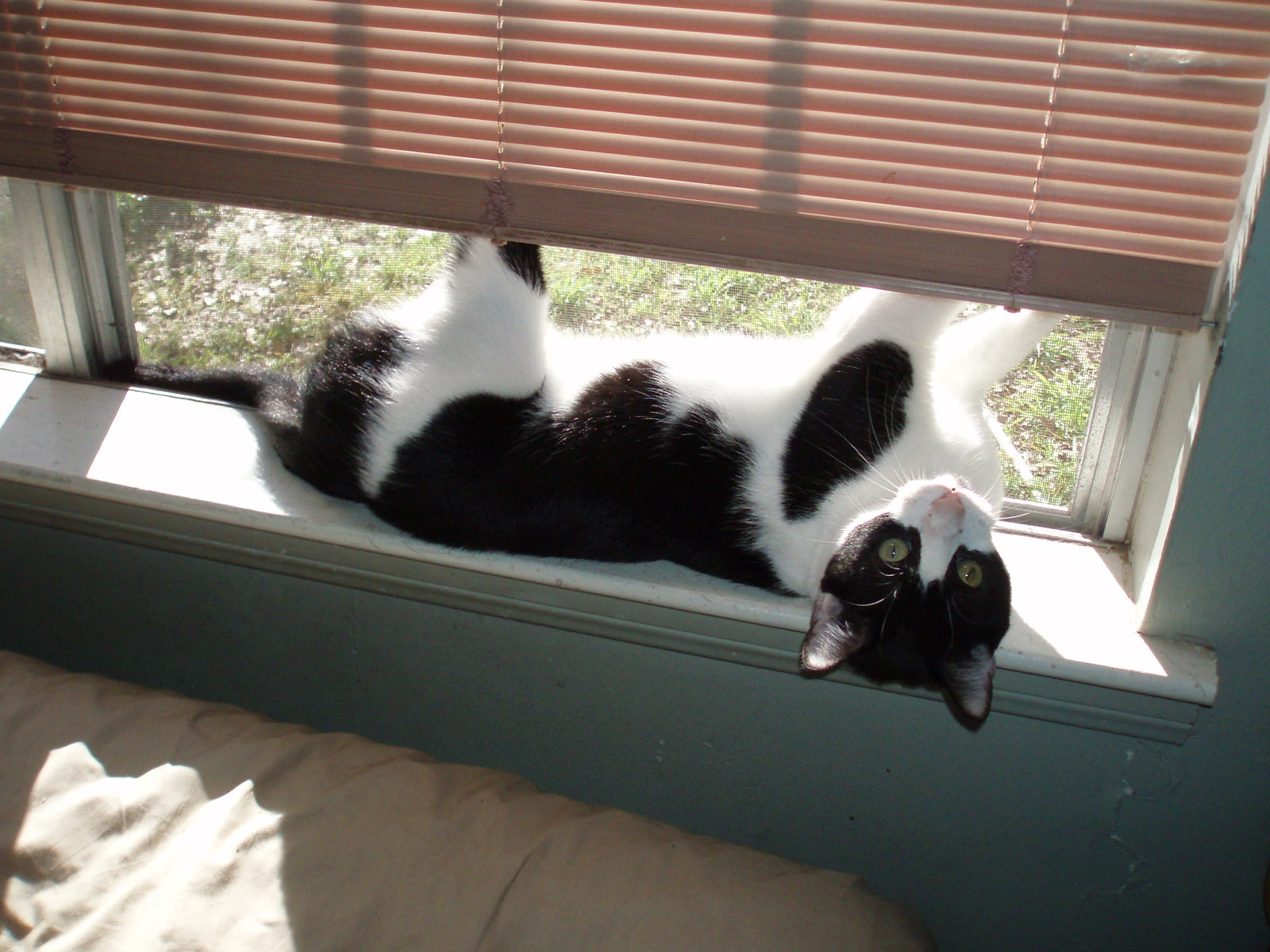 Oops, bet you won’t do that again!

I was washing the dishes this morning and heard a small bang. It felt like it was somewhere nearby, so I thought maybe the shampoo had blown off the window sill in the bathroom. There was a pretty strong wind gusting in the open windows from the north. It didn’t sound like anything broke, so […] 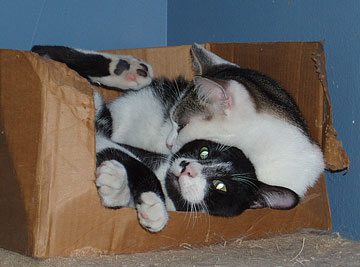 Have you seen this video of the cat flushing the toilet? Another good reason to close the lid…