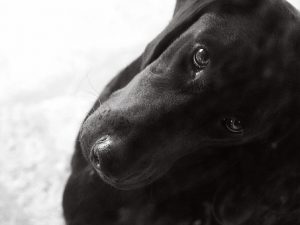 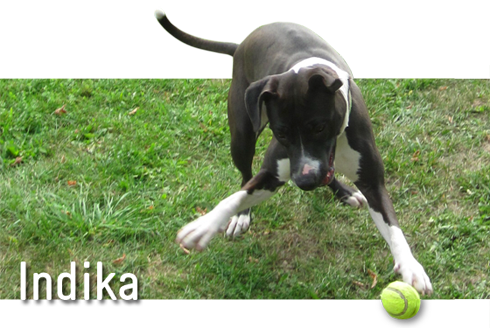 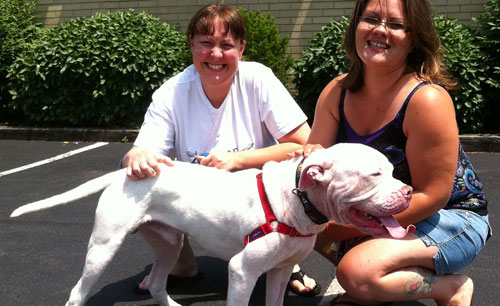 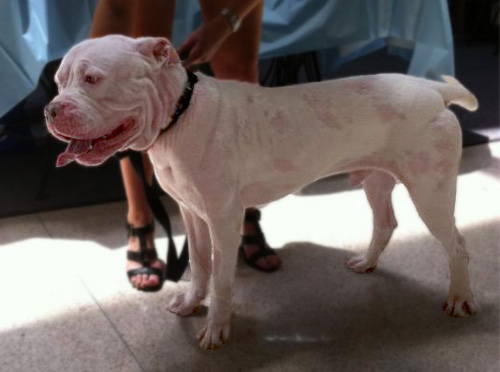 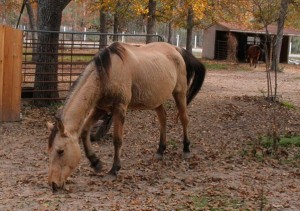 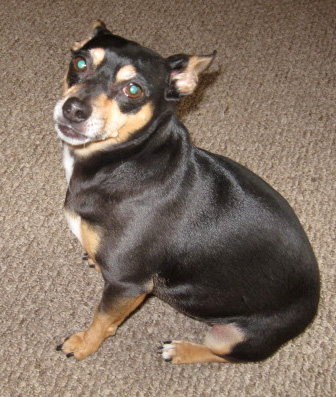 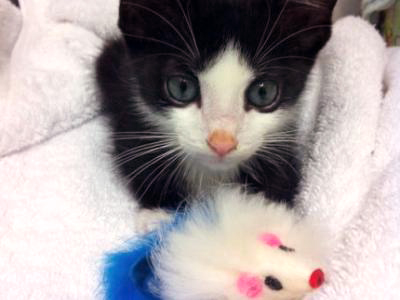 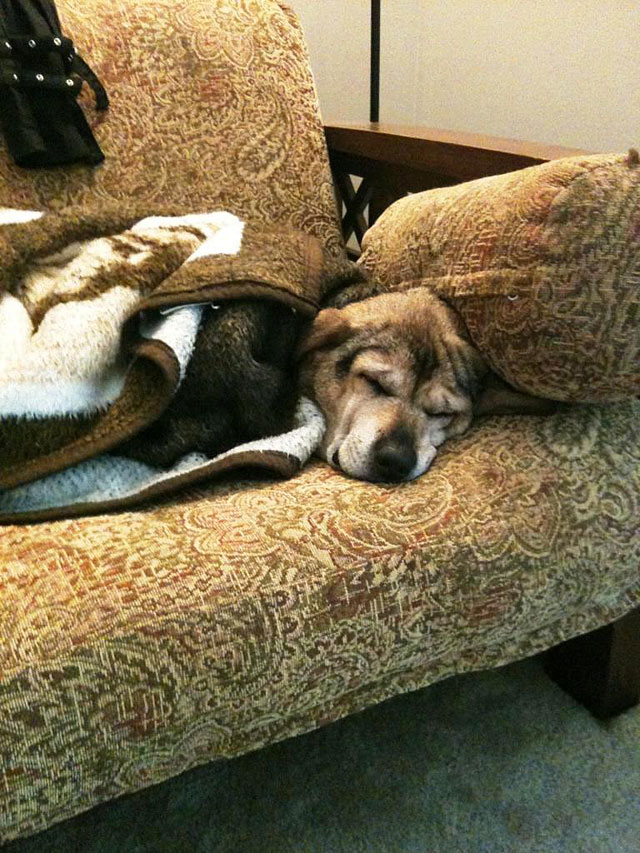 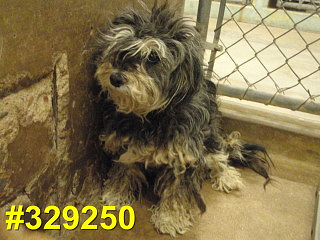 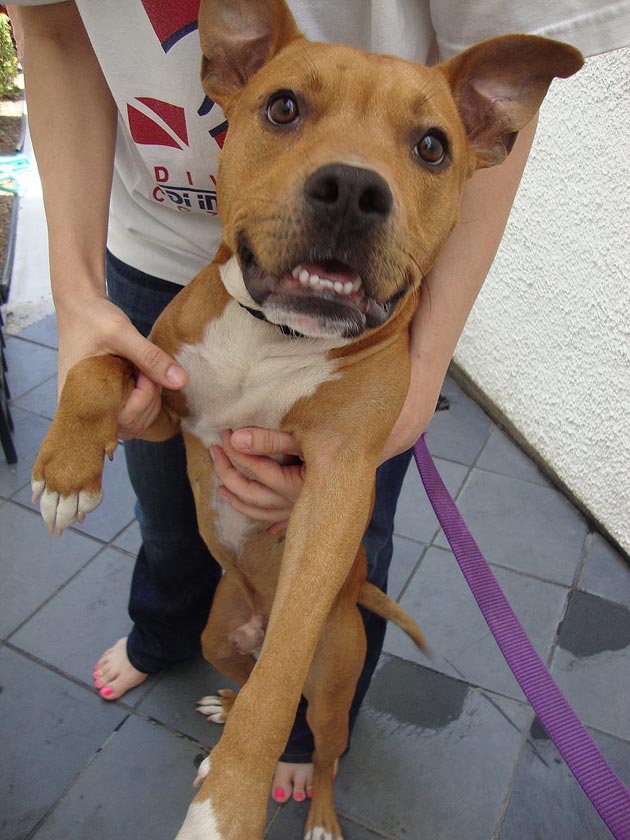 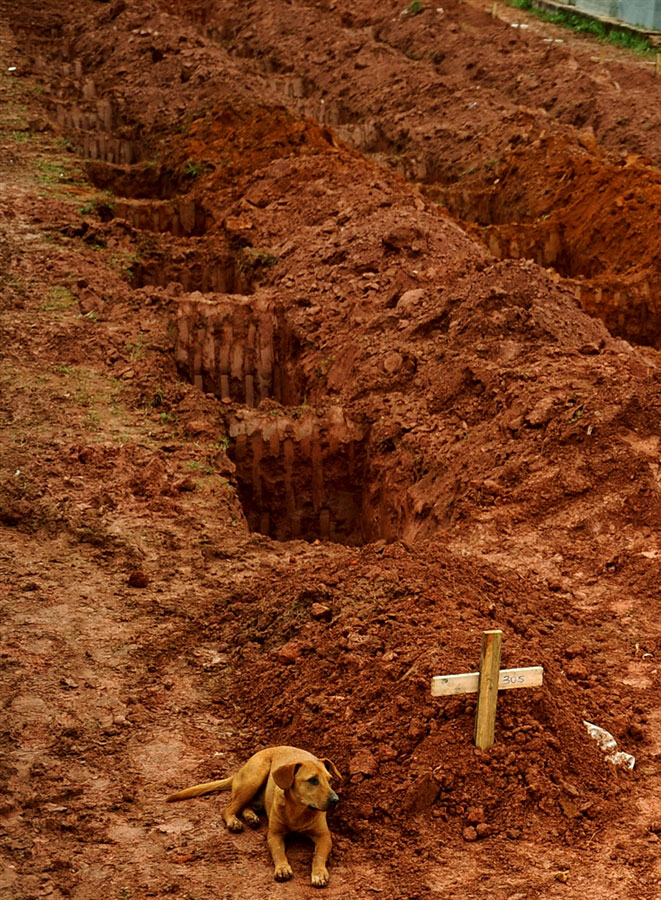 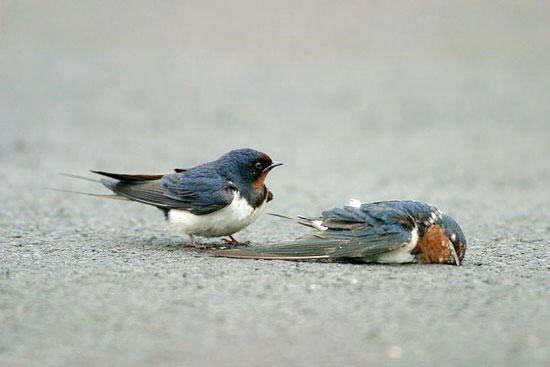 Faith has a new home!

GREAT NEWS! Faith has found a new home! The Brantford SPCA has accepted an application from someone they “feel very comfortable about.” It is outside the Ontario province. Congratulations — to Kalena for rescuing Faith, and to Faith on finding a safe and wonderful home where she can just be a dog and not a […] 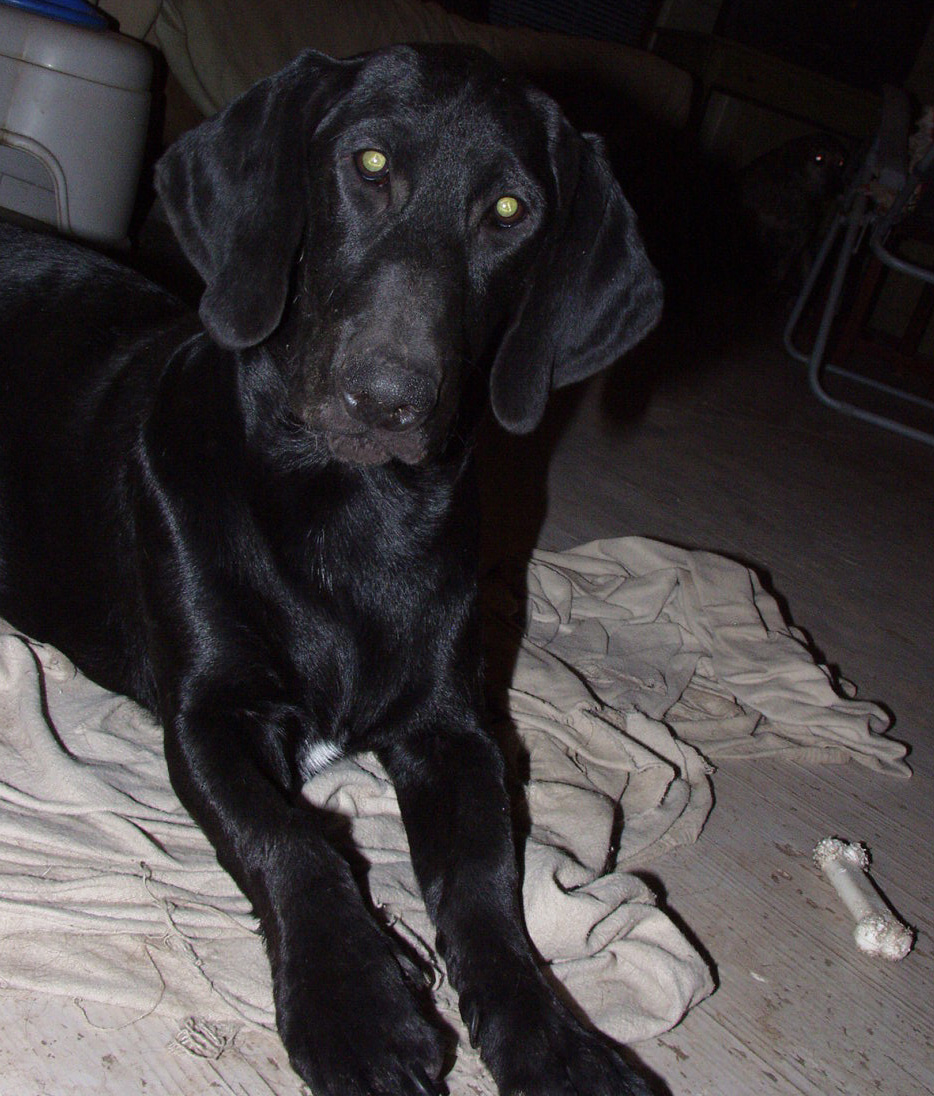 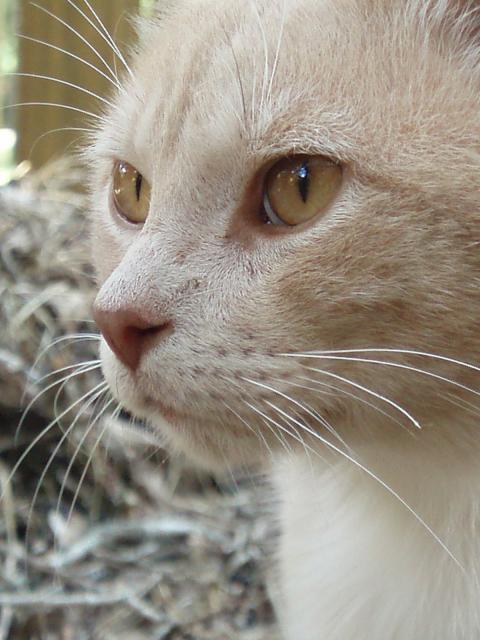 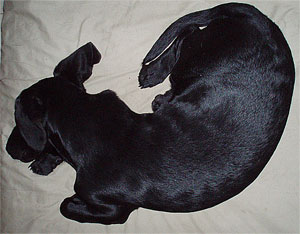 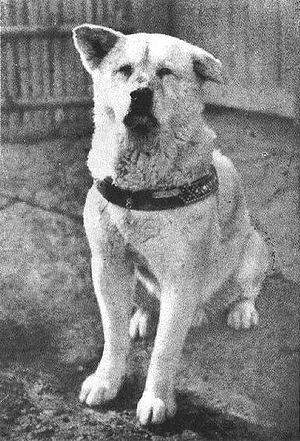