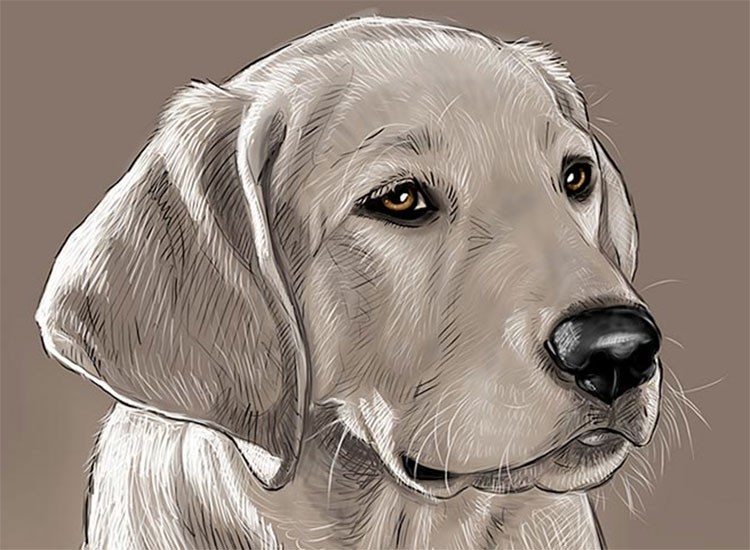 The success of treatment for parvo depends on the form and the severity of the CPV (Canine Parvo Virus) infection as well as the age of the dog. In puppies that are between 6- and 20-weeks of age, there is a 1-4 week interval when they are most vulnerable despite being vaccinated. This is because the maternal antibodies they received through their mother’s milk are declining and therefore no longer protective but still interfere with the vaccine.

For some perspective: a healthy dog drinks about 1/2 to 1 ounce of water per pound of body weight per day. So a 10 lb dog would normally drink about 1 cup of water each day. If your pup has vomiting and diarrhea, the amount needed increases to make up for the loss.

Directions
First take your dog and place him in a sterile dog cage, with the puppy pad or newspaper covering the bottom because there will be lots of throw up and lots of diarrhea. Then sterilize your whole home. I used a spray found in the pet area of WalMart, its called “Odo Ban.” It also smells really good. Then used bleach [1 part bleach to 30 parts water] on all hard floors and dog cage. After everything is clean, DO NOT let your puppy out of his/her cage until he is completely healed.

Then I took a raw egg and blended it with a fork and put it in the Syringe and force fed him. I gave him 2 tablespoons of egg and 1 tablespoon of Pedialite every 4 hours for 3 days. I also gave him the children’s pill form of Pepto 3 times a day. I cut the pill in half and put it at the back of his throat. The serving size for your puppy may be greater depending on his size. I did this for about 3 days and until he was a lot more playful, and until his diarrhea was gone. (I also changed his pad every time he went potty and sterilized his cage every time to keep the parvo contained.)