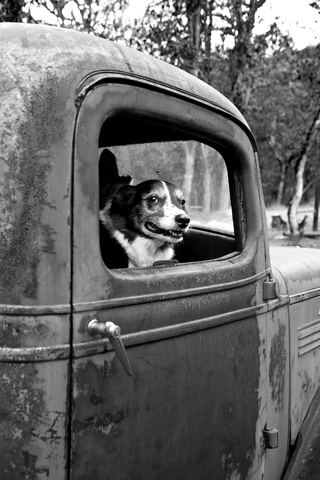 People are often admired for their passion to a cause, a belief, an idea; respected even.

But what of the passions that fail, falling short of their mark, their goal. Where does that energy go?

I am in the throes of just such a failure (though my friend Viktor would tell me it is not a failure, but an outcome). I compare it to a car traveling down the road at a high rate of speed heading straight for a tree. At this point, the front end of the car has already wrapped itself around the tree and its momentum has gone from 90 to nothing in an instant. However, the back end of the car is still moving forward, still anticipating the crash but unable to do much about the inevitable.

Looking at it from that perspective, I can better see that my continued efforts to prevent a very bad crash are long past. Best to make what I can of what I have left.

Being the optimist that I am — a “utopian” as a friend used to call me — I am hoping that perhaps the rear of the car will survive the collision so that all the momentum to this point will not have been in vain.

Those screeching brakes so often heard just before a big crash? That is my passion and my energy screaming to not be stopped in it’s tracks, to not die. Perhaps I can separate the back of the car from the rest of the car and it can be useful somewhere else.

Passion is powerful and passion is addictive. It is sometimes blind. It is the round peg in the square hole that pushes the envelope of what is often complacent normalcy. We owe a debt of gratitude for the minds that think with passion. It need not always crash into nothingness. And it need not be viewed as failure… it is simply an “outcome.”

I shall live to fight another day, and I shall continue to act with passion, bruised as it is right now, but intact.

I have not lost everything in this crash.