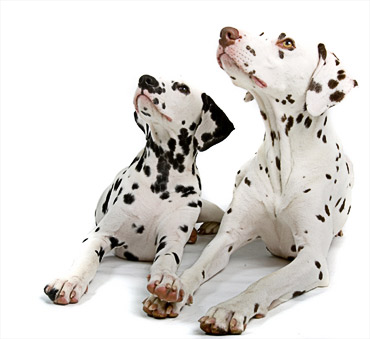 An animal abuser is anyone over the age of 18 convicted of a felony animal abuse offense, according to the California and Rhode Island proposals. Louisiana’s would require registration for any animal abuse conviction.

The laws would require registrants to list their personal information, employer’s name and location, the date and details of their animal abuse offense. Law enforcement authorities will have a varied number of days, according to each state, to enter the abuser’s information in to a database. Rhode Island would then require the chief of police to notify every residence, school, humane society, shelter and business within a half-mile of the abuser’s residence of their previous offense and description. The state attorney general also would maintain a central database of registrants that can be accessed by the general public.

The Louisiana and California versions of the proposal wouldn’t require law enforcement to make notifications about the offenders, but only to maintain a public database. They also would enact smaller penalties than Rhode Island’s proposed felony for failure to register, which would carry up to a $1,500 fine or two years in prison. In California, any fines collected as a result of the new law would be used to establish a state Animal Protection Fund, which would help local governments fund spay-and-neuter programs.

Votes on the bills were not scheduled on any of the three bills at press time.
……………………………..
reprinted from DVM Newsmagazine