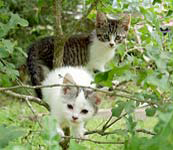 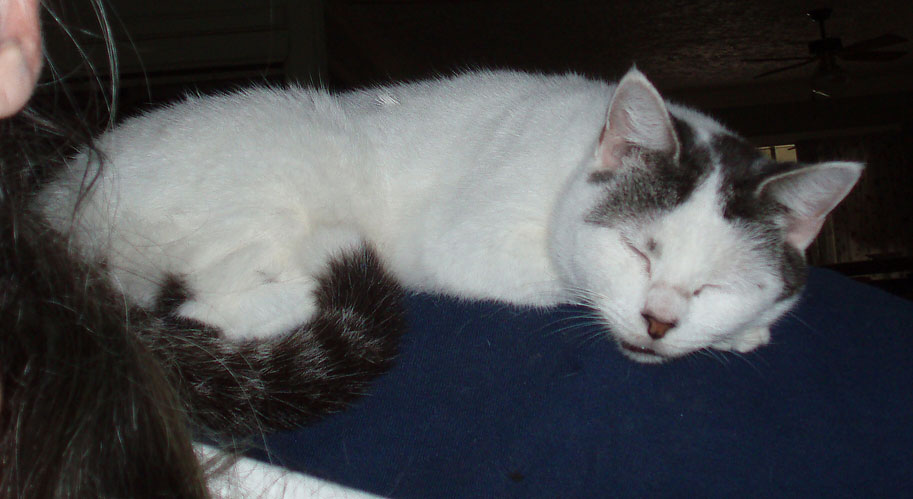 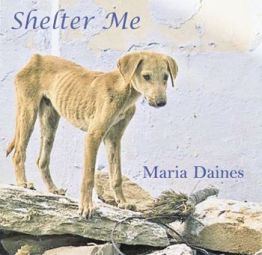 Somewhere in the world tonight are four rather disjointed siblings grappling with the knowledge that their father passed earlier this evening. Over the past few years, Padre has been battling cancer. First it was bladder cancer. Once that passed, attention returned to a spot on one of his lungs. At first, he was reluctant to […] 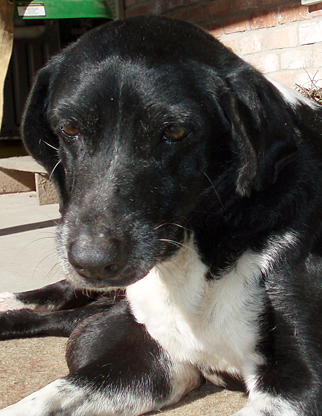 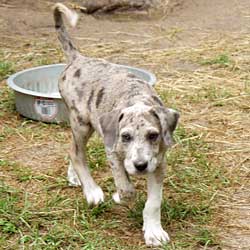