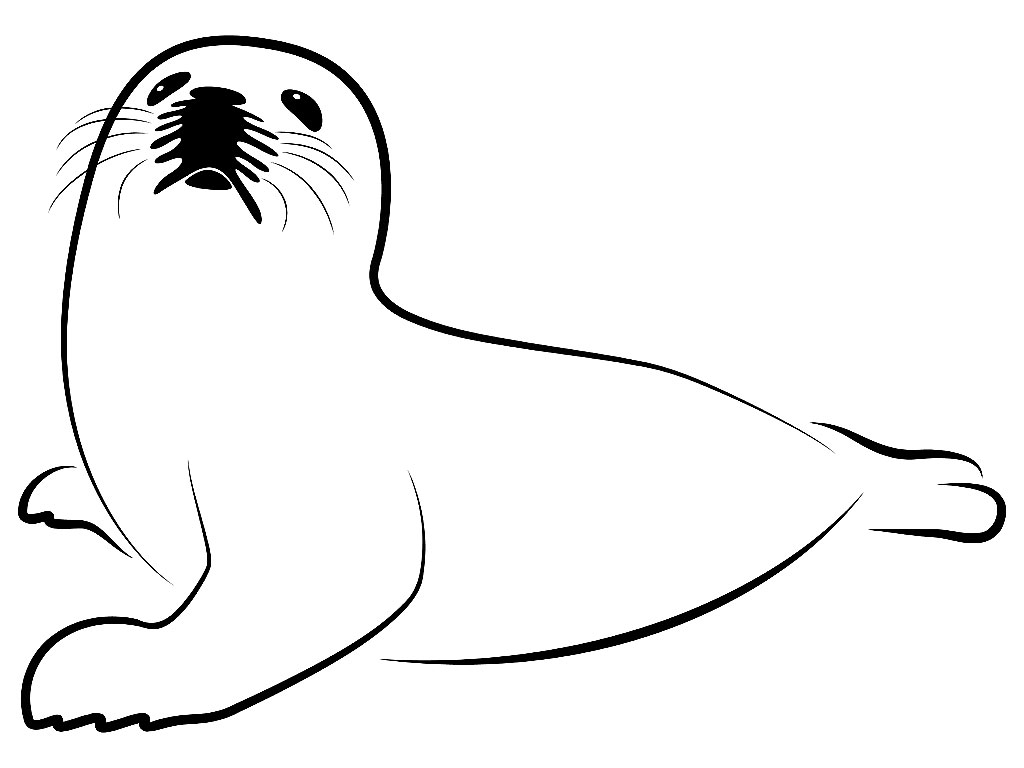 TORONTO, ONTARIO–(Marketwire – Feb. 11, 2011) – Federal Fisheries Minister, Gail Shea, today announced that Canada is launching a formal challenge at the World Trade Organization of the European Union’s ban on the trade of seal products. The International Fund for Animal Welfare (IFAW) is condemning the Canadian government for challenging the right of Europeans to say ‘no’ to products that stem from inhumane and unnecessary commercial seal hunts and for expecting Canadian taxpayer to foot the enormous bill.

“The government of Canada is wasting the hard earned money of Canadians to fight a battle that the citizens of the European Union have said is already lost,” said Sheryl Fink, Director of IFAW’s Seal Program, “the EU does not want products from commercial seal hunts, period.”

Launching a formal challenge at the World Trade Organization could take more than three years, and there is no guarantee that it will be successful. Canadian taxpayers will be footing a bill that will run into the millions. Polling has shown that the majority of Canadians are opposed to the use of government funds to challenge the EU seal product ban at the WTO, and would rather see their taxes used to phase out the hunt.

“The seal trade ban was written in anticipation of a WTO challenge and is expected to comply fully with the EU’s international obligations,” said Lesley O’Donnell, IFAW EU Director. “Once the open consultations at the WTO begin in Geneva the world will see and hear once again just how indefensible Canada’s commercial seal hunt really is and how completely unnecessary it is to the economy of a G8 country.”

The EU has previously made it clear that it will “vigorously defend” the values of EU citizens in the face of a WTO challenge.

“The Canadian government should be investing money to help Atlantic Canadians by supporting industries that don’t stain our international reputation, not wasting it on life-support for the dying seal hunt,” Fink added. “IFAW and our supporters fought hard to achieve this ban. You can be sure we will be speaking out to defend it.”