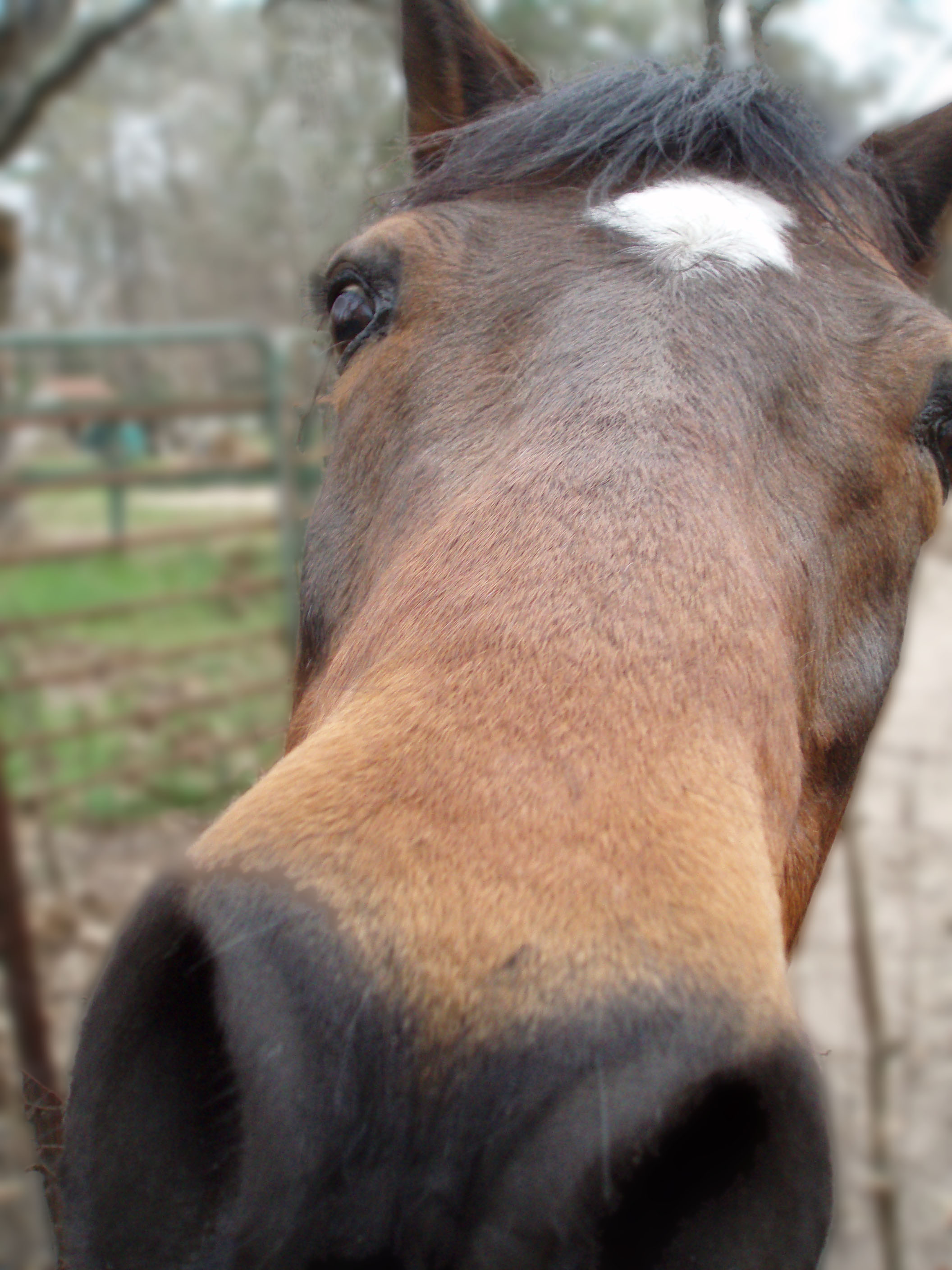 In reading some tweets today, there was the subject of what happens to our pets when we die if we have not prepared for passing before they do. So I researched it a bit and have added to the info. Here’s an article from the AARP website.

Kathleen McCabe weeps when she recalls the death of Alexis Jarose. Not only did McCabe lose her best friend, but she couldn’t save Jarose’s dog, Schweppes, a wirehaired fox terrier. “I would have willingly taken him, but when Alexis died, her caregiver immediately put the dog to sleep. There was nothing I could do, because Lex had revised her will leaving out any mention of Schweppes,” she recalled.

A similar fate won’t befall McCabe’s beloved terrier, Spencer. Since McCabe first crafted a will with her husband, Stephen, 40 years ago, provisions have always been made for their pets.

Animals who outlive their owners face uncertain fates. Under the best circumstances, a family member or friend cares for your pet for the rest of its life. If not, your pet goes to a shelter, is euthanized, or is simply let out the front door. The Humane Society of the United States estimates six to eight million dogs and cats enter shelters annually. Only half are adopted.

Should an accident befall payroll specialist Millicent Reed, 50, or her husband Jimmy, her sister-in-law Patricia would get first right of refusal to their seven cats. Another sister-in-law is next in line. Reed said a plan is essential. Six years ago, her aunt was in an auto accident and later died.

“We knew my aunt’s cat, Pepper, was alone, but it took us a week to fly to my aunt’s home,” she said. By then Pepper was out of food and scrounging through the garbage cans. Now Reed always leaves her pets enough accessible food and water to last at least a week should something catastrophic occur.

Thinking of leaving a chunk of change to Fido or Fluffy? Think again. “In our current legal system, an animal can’t own property. Some human has to be in charge. A will is a transfer of assets. Once it’s done, there’s no ongoing supervision,” explained Mary Randolph, a non-practicing lawyer and the author of “Every Dog’s Legal Guide” (2007).

Randolph suggests a pet trust. This legal document—recognized in 39 states and the District of Columbia—outlines the continued care and maintenance of domestic animals and names new caregivers or directs trustees to find new homes for pets. “A trustee has a legal duty of carrying out your wishes,” she said.

While owners may simply include their pets as provisions in their wills, Michael Markarian of the Humane Society believes a trust is a better option in case of disability. He said, “Wills may take weeks to be executed and could be contested, but a living trust can be written to immediately take effect.”

Creating one does take time. Select a pet-friendly lawyer or estate planner and expect to pay from $500 to $1,000 for their services. Be sure to consider your pet’s financial future. Some owners make outright gifts of cash for their animals’ care.

Hilary Lane of Louisville, Colo., has set aside $5,000 to offset costs for the person who ends up with her dogs, Luna and Frisbee. Likewise Carol Brown, 72, an antiques dealer in Walpole, N.H., has money set aside for the care of her three Norwich terriers and two horses, should any outlive her. “I didn’t want to place a financial burden on their caregivers,” she said.

Some animal lovers don’t advertise the fact that money is part of the deal. One pet owner who wishes to remain anonymous reveals that upon her death, there are 10 people listed as potential trustees to take care of her male cat. What the new caregiver won’t know at first is that the estate is instructed to award the person $10,000 if the feline is still with him or her after six months. “I want someone to take him out of the kindness of their heart and be rewarded if they keep him and fall in love with him like I did,” she explains.

Others leave money to be distributed over time—monthly, annually, or as reimbursement for expenses.

Want even more security for your pet? Name someone other than the caregiver as trustee to dole out the cash. This reduces the risk of someone taking the money, but selling or destroying your pet.

That’s Dane Madsen’s plan. After his divorce, the 50-year-old corporate strategist from Henderson, Nev., created a living trust for his three rottweilers. “Should my ex-wife be unable to care for any of my pets, two trustees have explicit instructions to use their best judgment to find homes for my pets. The dogs should be kept together, and the new caregiver will receive $150 per month, plus money for veterinary bills and other expenses,” he said. “In the event an animal falls ill, the caregiver and vet jointly decide their end-of-life management.”

More of a do-it-yourselfer? For $89, Peace of Mind Pet Trust (POMPT) will e-mail you simple forms for creating a trust according to the laws of the state in which you live. The brainchild of an Illinois lawyer, Peter Canalia, the kit includes checklists, tips for funding your trust, and paperwork to create a durable power of attorney. Pet trusts can stipulate all the details an owner finds important, from the kind of food the pet eats to its medical needs and walking schedules. The Humane Society also offers a free fact sheet on estate-planning. The sheet includes advice on both wills and trusts.

Bottom line: Just as you would if you were picking a guardian for a child, talk to potential caregivers for your pets. Find someone you trust. After all, what you really want is someone who will love your pet.

Fact sheet from the Humane Society:

Or read the sections online