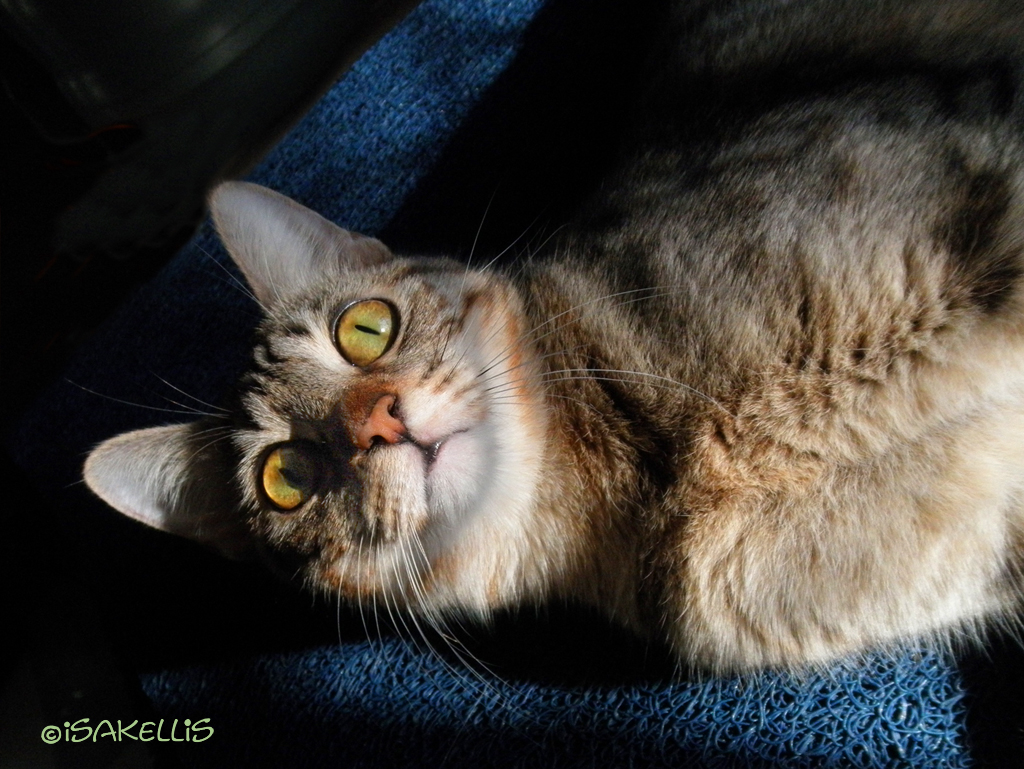 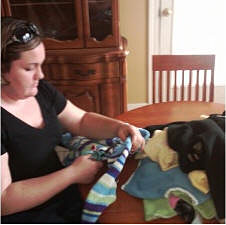 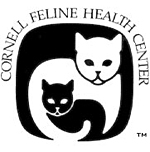 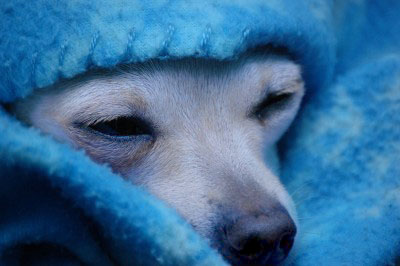 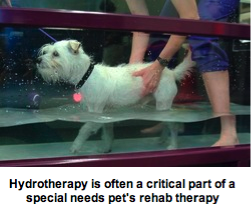 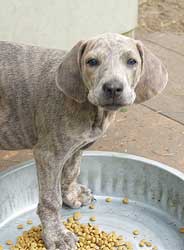 The Top 9 Foods You Should Never Give Your Dog

There are plenty of foods you should never give your dog. Some foods aren’t even that good for people, but dogs always seem to want what we’re eating. Before you give in to that K-9 companion of yours, take a look at this list and make sure you never give your dog any of these foods.

Recently, a South Carolina seizure-alert dog was euthanized at the Beaufort County Animal Control and Shelter just minutes before the owner called in. She had been picked up around the corner from her own home on the day she got out by animal control responding to a call about a loose dog. 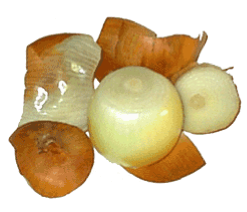 Onions are toxic to dogs. The toxicity is dose dependent, so the bigger the animal, the more onion need be consumed to cause a toxicity. 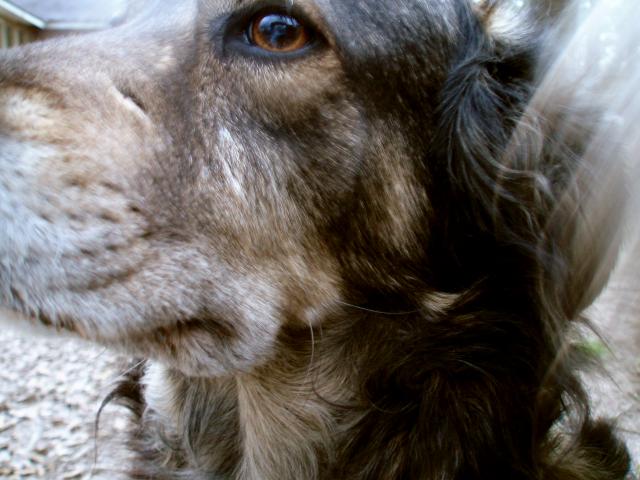 Research has shown time and time again that a dog having a litter does not help her in any way. In fact, unaltered dogs are actually more susceptible to cancer and urinary tract infections and unaltered dogs are known to have shorter life spans than altered dogs. 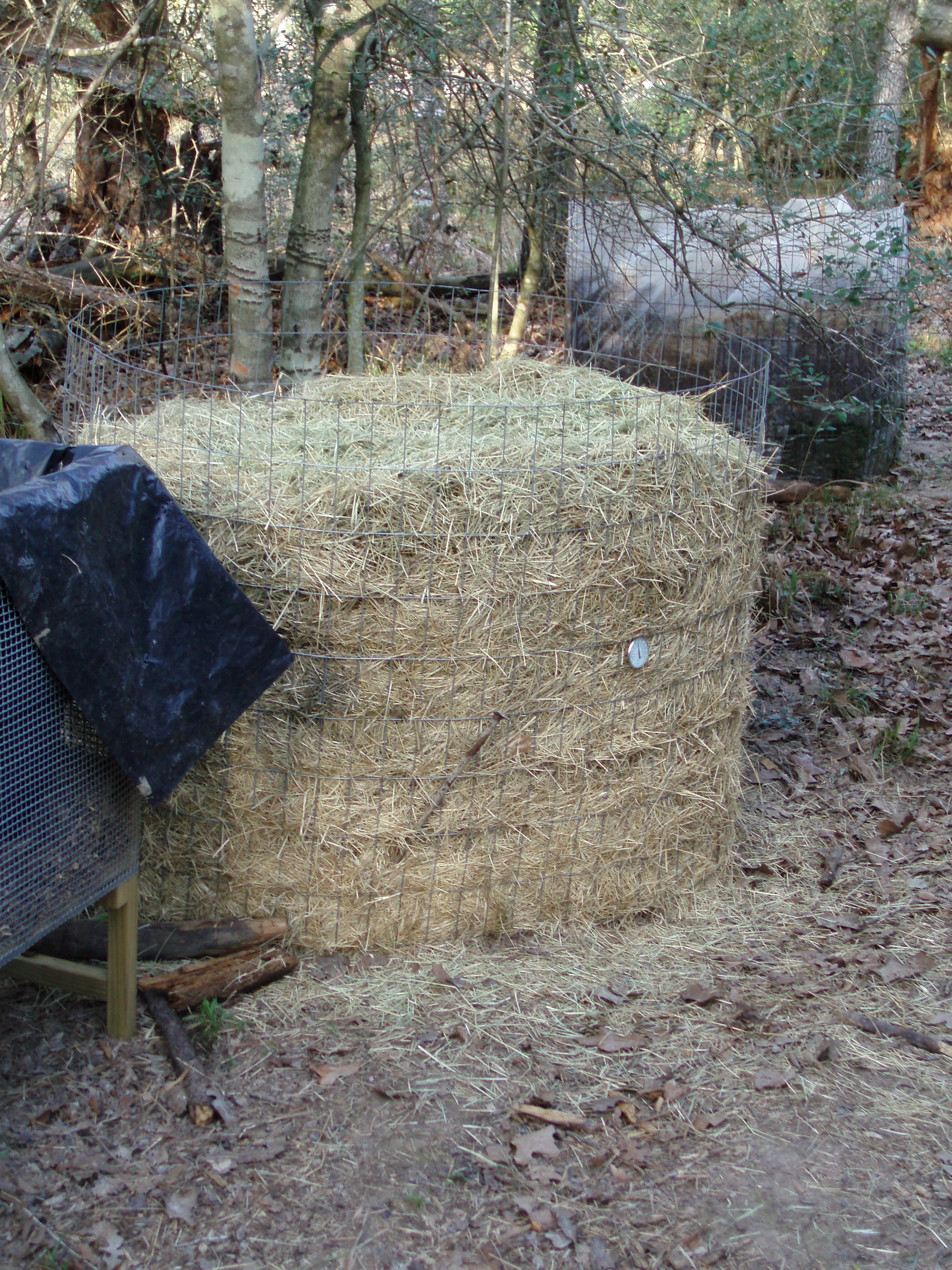 I feed 31 dogs. If each dog poops a half pound once a day, that’s more than 15 pounds of poop each and every day. What to do with all the poop? How about we compost the dog poop!